Your shopping cart is empty!

Login
Recent View Products ×
Has no content to show ! 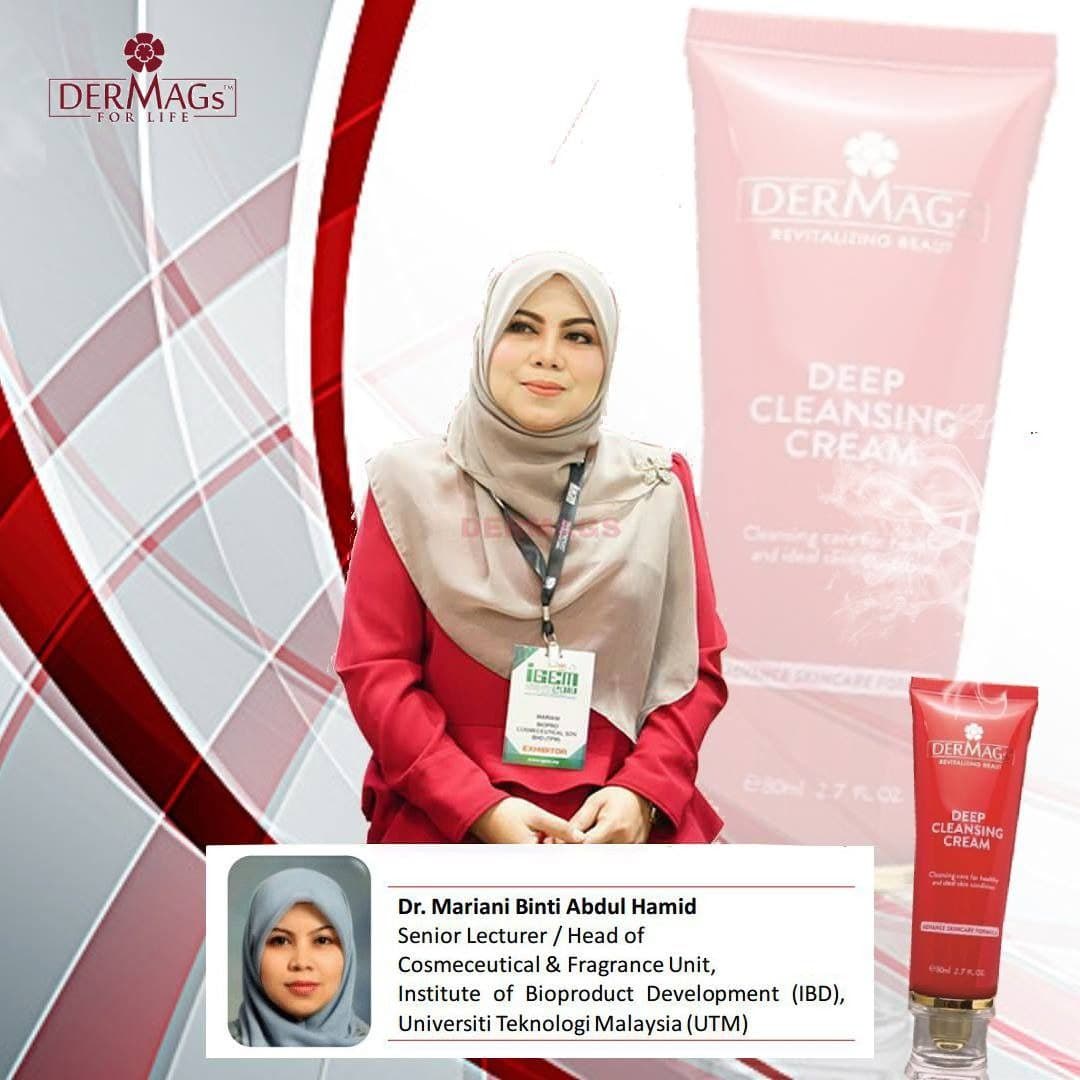 She was born on 20th October 1977 in Sik, Kedah. She gained her early knowledge at Sekolah Kebangsaan Sik and was very successful in most subjects especially science and mathematics. She also was very diligent and smart student which enable her to pass her Penilaian Menengah Rendah (PMR) and Sijil Pelajaran Malaysia (SPM) with excellent results.

She then furthered her study in Chemical Engineering at Universiti Teknologi Malaysia (UTM) as a scholarship holder of Majlis Amanah Rakyat (MARA) (2000). After that, she completed her master’s degree in Bioprocess Engineering (2007) and graduated with a Philosophical Doctorate Degree (PhD) from Dongguk University, Seoul, Korea in Biochemical Engineering (2009). During her PhD study, she was majoring in skin- lightening, anti-aging, wound healing, skin repair, preclinical and clinical study. She discovered a new cosmeceutical ingredient which is alpha mangostin isolated from mangosteen pericarp exhibited strong antioxidant activity that might also be able to inhibit melanogenesis. Her research was under tutorship of Professor Park Chang Sheo, the Director of Korean International Cosmetic Research Institute. Hence, upon her return from South Korea in early 2012, she took months developing a prototype from alpha mangostin. Thanks to her limitless efforts, α-mangostin now has been widely used as an excellent and safe alternative to be depigmenting agents in cosmetic applications.

Energy Engineering (FCEE). She is also a fellow member of the research group at Institute of Bioproduct Development (IBD, UTM). In 2014, Dr Mariani has registered a company named Bio-pro Resources Sdn Bhd

And has launched their first product line, DERMAGsTM. DERMAGsTM is based on the α-mangostin which is the main ingredient in their product. Their first

the product is Intensive Brightening Serum, the first product in Malaysia that applies alpha mangostin as an active ingredient.